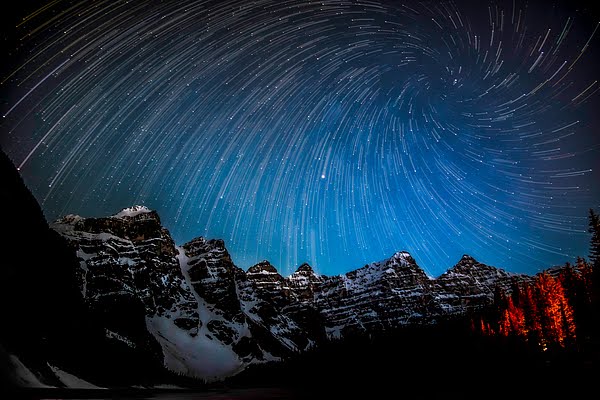 Well folks, as of this morning we are officially in the Fall up here in the Northern Hemisphere. And, welcome to Spring my "below the Equator" hommies! 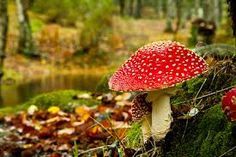 I will be talking about Time & Space this post, and you are free to skip below to the meat if you want to know how many stars are in the sky, or how much space there is... and aren't interested in my pleasantries.

So much has been going on of late, that it seems like a lot more time has passed than I would've thought... or is evidenced by my sometimes-seemingly untrustworthy calendar. ;-)

This is a good thing, as I prefer time to move slowly, and be packed with progress... rather than speed along, and then wonder what even happened. Naturally, this is a matter of perception for the most part.


We can choose how engaged to be in Life.

As part of my continuing call to recreate myself in the highest and most vital image I can... to be truly creative on the canvas of my existence... I have been simultaneously making strides & taking baby steps. Rather than simply initiating a jolting course correction, and careening off in a new direction (as was my wont), I have embraced the steady, every day, one-step-at-a-time thing this time around... and am loving it.

It forces you to appreciate the journey, and not obsess over the destination. And, we all know that every goal is just a new starting point, after all.  If you have ever hiked with people hell bent on reaching "the spot," only to turn around and be hell bent on getting back to the trailhead... you know that this is missing the point. 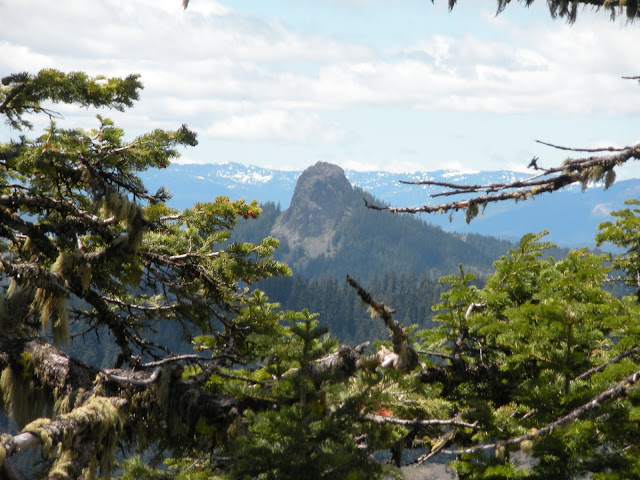 Every turn of the trail unveils new vistas, with every step providing a new angle on every tree, cloud, flower and rock.  Sure, there are certain vista points where this all comes together so perfectly that everyone realizes that you must stop and soak it in.  But, a hike is not merely a collection of vista points... and your life is not a slideshow of photo ops.  It is each single step that cumulatively gets you anywhere. 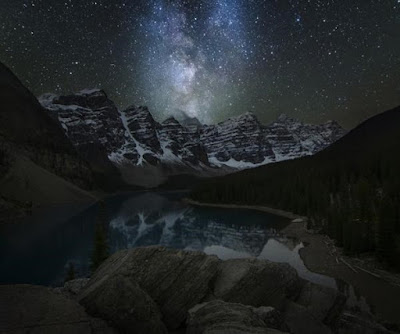 Better to not rush home.  Sleep out under the stars... and count them, watch them fall, and remember how precious and small our life on Earth really is.

How many stars are there?

We used to say that the Galaxy has as many stars as we have neurons in our brain.  Latest guesses at both numbers (we don't actually know) put the brain at 86 billion neurons, and the Milky way at 200 (via Hubble) to 400 (via Keppler) billion stars. Saying both were 100 billion (as we did for a long time) wasn´t incredibly far off the mark.

And, the Universe?  Well, the number of Galaxies grows daily as our imaging gets better.  Currently, we think there are 10 trillion of them!  That is astounding.  The number comes from the "Ask An Astronomer" service at Cornell University, and prof. Kornreich admits this is "very rough." It is likely that even estimates of 40 trillion might wind up low-balling it.

The problem with the Universe is we can only observe so much of it.

The observable universe appears to be about 13.7 billion light-years across, which is technically seeing back in time because many of those stars are most probably gone now.  But beyond what we can see, there could be much, much more.  Not to mention the idea of a vast Multiverse, in which our Universe is a tiny speck.

But keeping it to a minimum, 400 billion stars x 10 trillion galaxies... is 4 Septillion stars. That is a 4 with 24 zeroes after it.  And, it is likely a LOT more, as the Milky Way is not a big Galaxy as they go, with some of them having trillions of stars.  Here we are in September, contemplating the idea that the Universe likely has (had) 4, 40, or 400 Septillion stars in it, going back to 13.7 billion years ago. 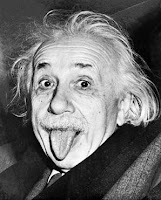 All of this makes me think about time... and it´s conjoined twin space.  You may be aware that science has come to terms with the idea that space & time are one thing, and it is just our conditioning to view them as distinct.  Space-time, as a curved and mind boggling object (or continuum) is pretty heady stuff.  Hard for most people to grasp, let alone believe. And yet, every test of this theory continues to prove it's veracity.  Recent observations of distant objects in the sky have all delivered results proving Einstein, and his less famous cohorts, correct.

But as incredible as this is... it only scratches the surface of a truly infinite spectacle.  One that isn't light-years away, but literally everywhere... all the time.  Just as time & space are intertwined and part of a cosmic duality, you have probably heard that light itself is both a wave and a particle.  Well, this is only part of the story. 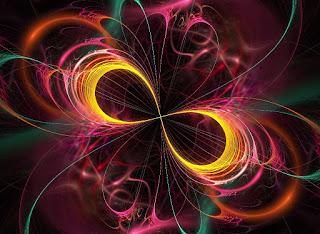 As we are discovering, all sub-subatomic particles oscillate between being matter in a specific time and place to being energy in an infinite quantum field that transcends time and space.  Yeah...

As the frequency of this oscillation gets higher, we perceive the resultant particles (and the atomic and molecular structures they compose) less and less as matter, and more and more as energy.  The slower the frequency, the more time these particles spend in time and space, and the more "physical" they are.  Crazy?

Combine this with the fact that all the matter we know of turns out to be almost entirely empty space... and you have the unbelievably trippy reality that our universe is composed of a ridiculously tiny amount of matter, that itself spends as much time not existing in space-time as it does in it.

How tiny is the amount of matter?

Well, if you could take away the empty space we are currently aware of in matter, then all the subatomic particles in all the people on the planet... as well as the Earth itself... would pack into a volume only a little larger than a grain of rice.  And, the deeper we look, the more space we are finding.

But the wildest thing is, this quantum field that physicists speak of, and say is simultaneously everywhere and everywhen... it displays intelligence.  Well, said physicists might phrase it: that it responds to, and interacts with consciousness.

If you haven´t figured it out by now, modern physics is every bit as esoteric and mystical as any of the ancient philosophies and religions... more so in many ways, because they have bigger toys. 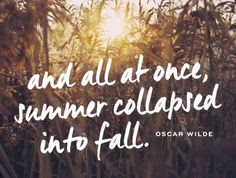 Anyway...  I really just want to wish you all a happy Autumnal Equinox.  May you grok some of the vast miraculous-ness in which we dwell, and carry that perspective with you when you get caught up in temporal, material drama.  Remember that you spend as much time in the eternal sea of quantum unity as you do pretending to be separate from everything.

And, don´t forget to get outside, and let nature love you a little.  Trust me when I say that Mama Nature is far more inspiring than anything you can find on the Internet. 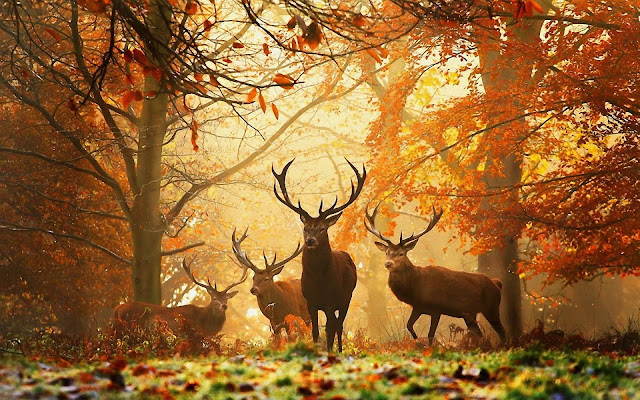 Join the blog & follow the posts to get the most interaction... but even the most random anonymous thoughts are welcome if they are not spam.

Well folks, as of this morning we are officially in the Fall up here in the Northern Hemisphere. And, welcome to Spring my "below t...